Tortas Cheeses: A Dip Into History

No other cheeses in Extremadura have bridged past and present more than these – cheeses that require spoons to eat rather than knives to cut, and cheeses whose magic ingredient sets them apart from all the rest. This is torta country.

As I dig my spoon into the center of Finca Pascualete’s Mini Retorta, I find out I’m not just in for an astounding sensory experience, I also discover I’m taking a deep dive into history. Finca Pascualete has been in owner Juan Figueroa’s family since the 12th century. Some of the bricks in the family home are even older, tracing back to the 6th Century A.D. Cheeses like Figueroa’s go back too – about four centuries and likely much further.

The part of Extremadura in which this 6,000 acre (2400 ha) farm is situated is part of a vast expanse of fertile land. Olive groves, Iberico pigs, fruits, vegetables, cows, goats, and sheep comprise the agricultural landscape of this rugged area of southwestern Spain, producing an abundance that fills kitchen tables throughout the area and well beyond. Chief among the bounty is cheese.

Although several cheeses are made in this part of Spain, the best known are Torta del Casar, made in the Cáceres province, and Queso de la Serena, made in Badajoz. Collectively, these cheeses and others like them are generically called tortas, referring to their spoonable texture, the particular coagulating agent used to make them, and the shape themselves – wider than they are tall, and, as Figueroa explains, akin to fallen bread. The word “torta” can mean that too. But while the characteristics of these cheeses are generally agreed upon, the use of the word torta is not.

What’s in a name? 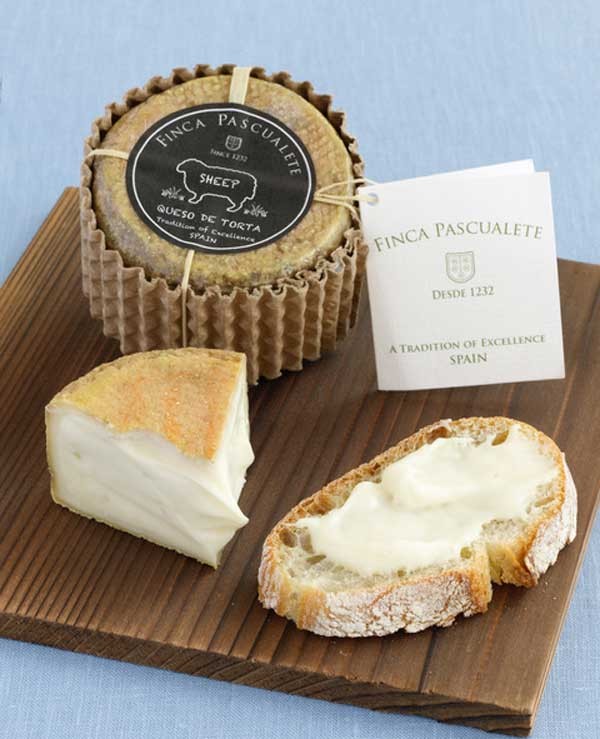 Torta del Casar is one of just 26 cheeses in Spain to earn the distinction of Protection of Designated of Origin or DO cheese. This refers to strict government rules dictating how and where the cheese may be made. It is also the only DO cheese with the word “torta” in its official name. That’s just how the Torta del Casar consortium would like to keep it.

The consortium is angling for a ruling from the Spanish courts that would allow only their cheese to include “torta” in the name. The decision has not yet been rendered, although other cheesemakers have shied away from using it should the ruling end up in favor of Torta del Casar. Consumers continue to use it, though, and it’s a sure bet that when they ask for a torta, they get the style of cheese they’re looking for.

A taste of place 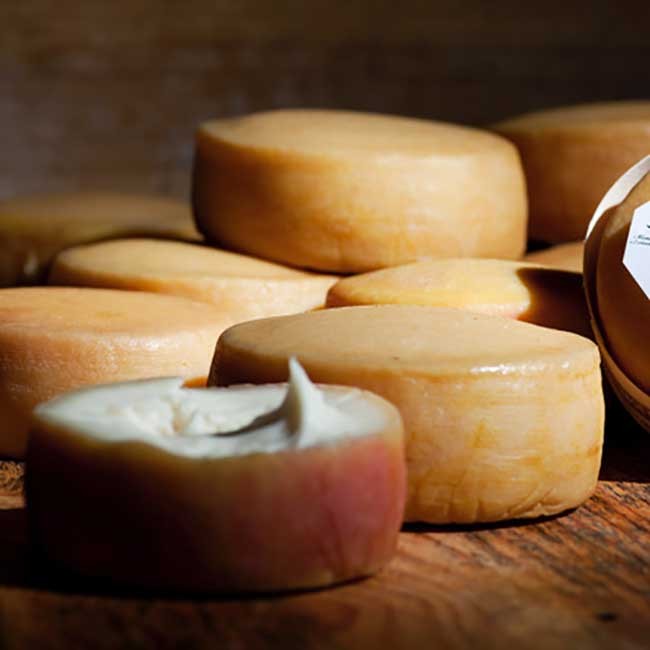 Torta del Casar is produced by seven creameries from the milk of both the Merino and Entrefino sheep breeds. Queso de la Serena is made only with Merino milk in 14 different factories. Both cheeses as well as others that fall in the torta category are made with raw milk and most develop somewhat similar flavor, texture, and visual characteristics – tangy, rich, herbaceous, bitter, buttery, and artichoke-like with a faint pinkish or tan colored rind.

No matter who makes them, these cheeses speak distinctly of a place. For while soft cheeses are made wherever cheese is made, torta-style cheeses are set apart because of a spiky flower that does more than add color to the regional landscape. It turns milk into cheese.

Vegetable rennet. or more precisely thistle flower rennet (Cynara cardunculus), is a coagulant that has been used throughout the Iberian Peninsula since at least the 16th century. Cheesemakers discovered that the stamens from the vibrant purple flowers blossoming atop the lanky cardoon stalks in the region turned milk into curds and ultimately into cheese. Given the ubiquity of cardoons, it was a no-brainer to make a kind of “tea” combining the thistle stamens and water. This brew would then be added to the milk, and voilá, the creation of a unique style of soft and creamy cheeses. This process continues to this day.

The signature creamy characteristic of this style of cheese is also why the perimeter of tortas is traditionally wrapped with a band of cloth or decorative cardboard. Without it, the weight of the paste inside would sink and ooze right through the delicate rind and out the sides of the cheese.

Underscoring the range of the cardoon thistle or conversely, perhaps confusing things, not all thistle rennet-made cheeses are soft nor are they always made with sheep’s milk. Nor are they always made in Extremadura. Take Moncedillo, a small cheese factory north of Madrid in the province of Segovia in Castile-León. Although Moncedillo makes their cheeses with sheep’s milk, they utilize the milk from the Churra and Assaf breeds, not the more typical Merino. And although two of their cheeses are made with thistle rennet, these cheeses do not result in the signature spoonable texture of a torta. Instead, they edge toward semi-firm. But similar to tortas, the Moncedillo cheeses called “Original” and “Red” (the latter so named for the pimentón they use to dust the rind) are tangy, grassy, fruity, and a little nutty. Because they are a little firmer, they are easily sliced and altogether delicious. 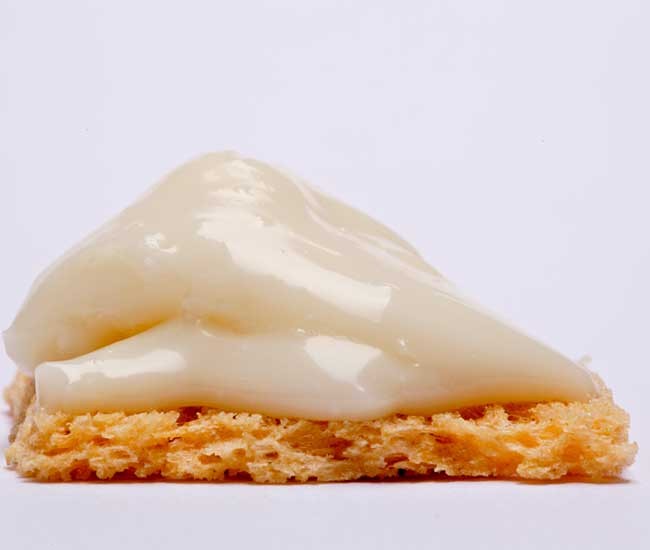 Back at Finca Pascualete, torta-style cheeses are made by a small crew in the same PDO-designated region as Torta del Casar. This farm’s torta style cheeses, Retorta and the small-format Mini Retorta, are named so as to distinguish them from other tortas while simultaneously paying a nod to them. Owner Juan Figueroa says “retorta” is both an actual word in the dictionary – essential to its legal use because of the prickly nature of using the word “torta” in this region – as well a means of underscoring the quality of the cheese. “Re,” he says, equates to “unbelievable” or “even better.”

“Even better” was the intent when Finca Pascaulete set out to make Retorta. Recognizing they needed a slightly lower-fat milk to achieve the results they were looking for, they crossbred Merino and Lacaune sheep to come up with the perfect balance of protein and fat. Like its larger sibling, Mini Retorta is a cheese that is astounding in its grace, creaminess, signature sheep’s milk tang and slight vegetal flavor. And although this style of cheese is often characterized as bitter, the Finca Pascualete cheese is not. Instead, it has a compelling sweetness and nuttiness that holds sway over my spoon, which reflexively dips and dips and dips. Figueroa says he likes to eat this cheese with picos – the crunchy oval-shaped crackers often served at Spanish bars -- and I agree. It’s a perfect pair.

Also perfectly paired is the creativity of today’s Spanish cheesemakers and the history of this special region. Cheesemakers have combined modern know-how with tradition and carried forward the flavors of the past onto the plates of today. It doesn’t get better than that.

A New Age Of Maturity For Spanish Cheese