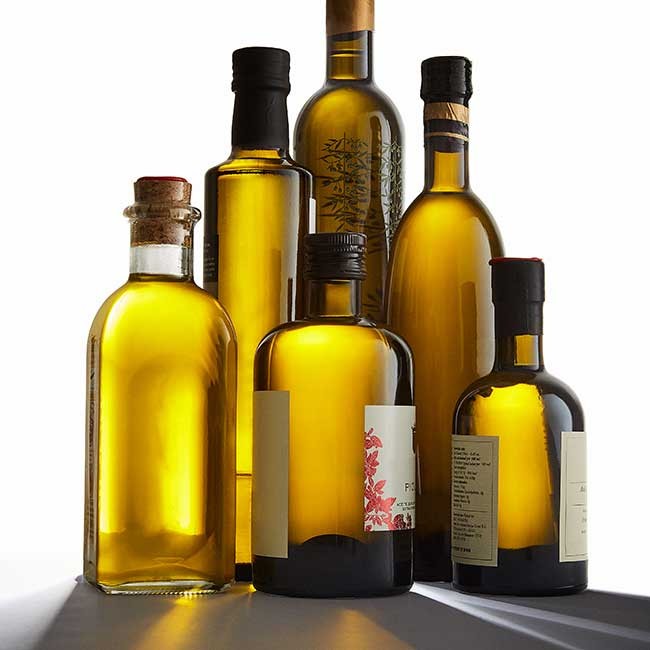 Spanish olive oils were in the spotlight in Japan at Olive Japan 2020. In total, more than 700 oils from 23 countries around the world competed for gold and silver medals and special and premier awards. They were assessed by 20 Japanese judges. In the end, just 9 oils took home the Best of Show 2020 distinction and 284 gold and 277 silver medals were presented.