Spanish Rosé Wines: In Search of an Identity

Spanish rosé wines have a broad spectrum of colors, and thanks to the different grape varieties used, their organoleptic sensations are more interesting than those of other international competitors. They are growing in quality and looking to position themselves in the markets. 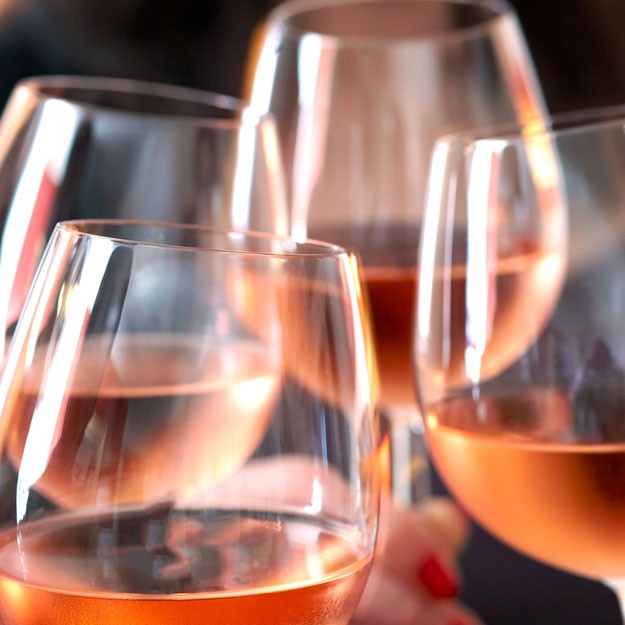 Although the commercialization of Spanish rosé wines was until recently going full speed ahead, it seems that the foot has been rather taken off the accelerator. According to data published by the Spanish Ministry of Agriculture on the commercialization of wines with Protected Designation of Origin, the total hectoliters was similar –and even a little lower– in the 2016/2017 campaign and in the previous campaign.

This decline in commercialization has not affected the quality of the wines, which is increasing every year. It now appears that oenologists and winery owners are once again putting their efforts into revitalizing the production of Spanish rosé wines and reinstating them on the pedestal from which they had in many cases been removed in the early 21st century. Thanks above all to international consumers, these wines are currently finding an expanding niche in the market.

When we talk about rosés in Spain, we always think of Cigales and Navarre as being the most important regions, although that idea can be dispelled by a look at the data on foreign trade for the Spanish Protected Designations of Origin in the 2016/2017 wine campaign (from 1 August 2016 to 31 July 2017).

According to this report by the Ministry of Agriculture, the ranking of the ten areas with most foreign trade is as follows: 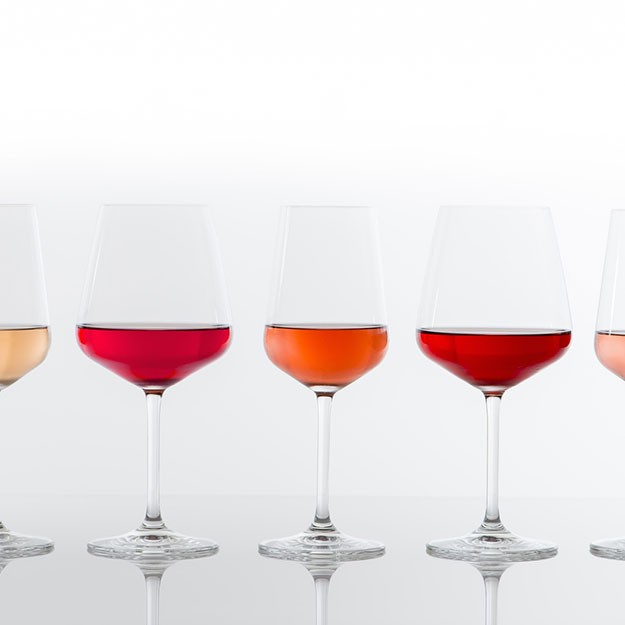 The identity of Spanish rosés is also based on their color. Many producers feel they should have their own identity and shy away from the trend in still and sparkling wines for the pale pink tones typical of Provence in France, in search of wines with a stronger color, moving toward raspberry, redcurrant, or fresh pink.

However, another group of oenologists prefer to take their cue from French producers, who have created a trend that has successfully connected with the end consumer. To keep everyone happy, in some cases the same winery produces one French-style rosé and another Spanish-style one.

If we go back to the 1990s, the rosés at that time had predominantly strawberry, raspberry, cream, red caramel and floral (rose petals) notes. Today, the sensations have expanded, and the new rosés are somewhat more acidic, with a better structure and a longer and more savory finish in the mouth. The aim is to achieve a better definition of the virtues of each one of the varietals with which they have been made. So, for example, in the sweetish tempranillo variety, we can detect –among others– surprising sensations of flat peach, red peach, tart wild strawberries, menthol, rosewater, yoghurt, and brioche notes.

Fruit, flower and spice punch with a eucalyptus infusion