The Financial Times’ journalist Raphael Minder talks to Toni Rodríguez, the Barcelona-based pastry chef that creates animal-free desserts and has even created a school

When Toni Rodríguez first told people that he wanted to start a vegan pastry business in Barcelona, “many told me that there was no future in this,” he recalled in a recent interview.

Over a decade later, however, Rodríguez, who is 36, runs a vegan pastry school that has been at the vanguard of Europe’s nascent vegan gastronomy and welcomes about 30 students a month. His eponymous academy also offers several online courses, while he crisscrosses the continent to give masterclasses at prestigious cooking schools and culinary events, sharing his recipes and talking about how he has pioneered vegan cuisine. 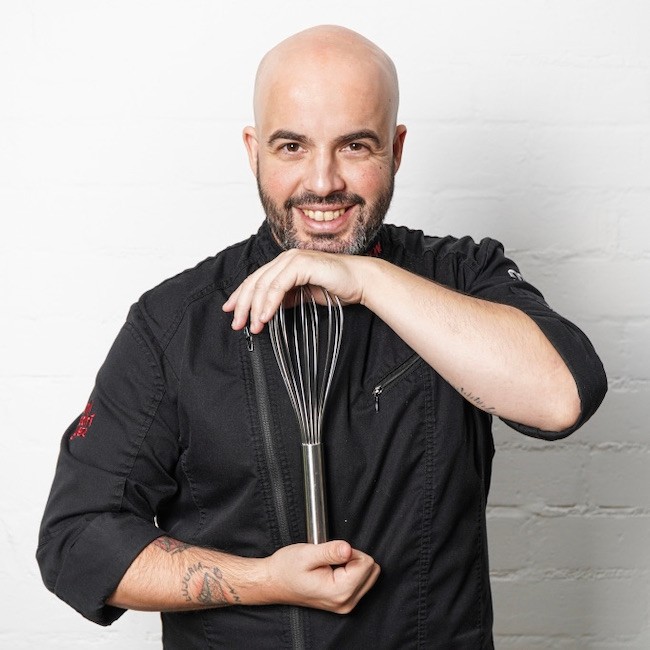 In the wake of celebrity Spanish chefs who have transformed the concept of food worldwide, led by Ferran Adrià with his molecular cuisine or José Andrés with his charity work, Rodríguez is now  striving to give Spain a strong footprint on the international vegan map. Many of his favorite ingredients are grown in Spanish soil, from olive oil - which he uses extra virgin - to almonds, chestnuts and lemons.

Rodríguez comes from a family that joined the large wage of migration from the poorer farming region of Andalusia to Catalonia, in the second part of the 20th century.  Although he had an uncle and an aunt that ran a bar, “I’m not one of these guys who can say that they got the passion for cooking within the family, from some grandmother who prepared the most amazing food,” he said.

But growing up in Nou Barris, a working class neighborhood of Barcelona, he developed a sensitivity for social issues, as he also witnessed first-hand problems like homophobia and racism. As a teenager, he was also opposed to bullfighting and cared for animals, but not to the point of not eating meat. Finally, one day, in 2003, he took the decision of going animal-free. 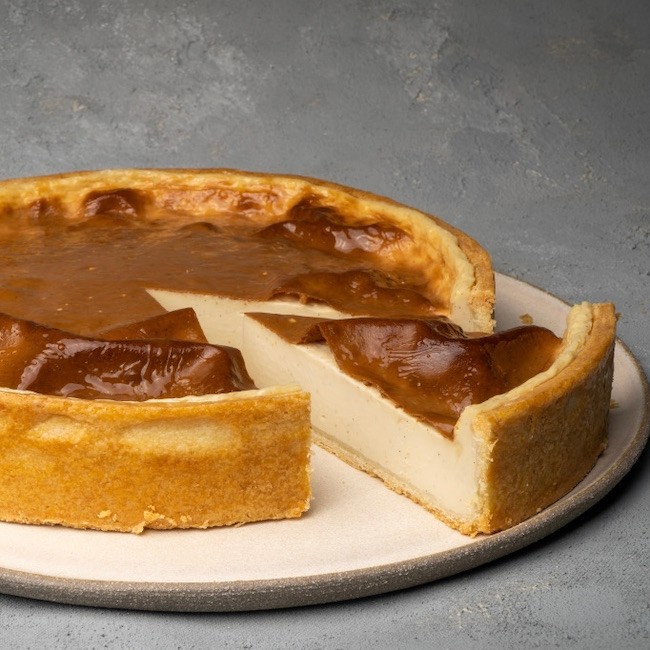 Rodríguez also found it hard to be a vegan in a city that was home to myriad restaurants, but none of them vegan. “There really weren't many vegetarians in Barcelona, let alone any vegans, so I started to cook for myself out of necessity, because we all need to eat and I actually wanted to eat well,” he said.

Although he had studied web design at school and was preparing himself for a professional life in front of a computer screen rather than an oven, Rodríguez sought instead basic jobs in restaurants around Barcelona, switching between almost a dozen establishments, happy to do anything as long as it allowed him to observe and learn from those who knew how to cook.

“The hours and the salary were terrible, but I was starting from zero and was willing to wash dishes and do all the dirty work that others didn’t want to do,” he said. “I was working between 8 and 10 hours in a kitchen and then spending another 8 to 10 hours cooking at home, but cooking felt like something that I could really do out of love, without the sensation that it was work.”

Having sold vegan pastry from his home and acquired a small clientele through social network and word-of-mouth, Rodríguez made a step change in 2011 when he set up a business called Lujuria Vegana, with some partner investors. Lujuria Vegana had its own production center in Llobregat, employing a dozen people. Although it managed to distribute its vegan desserts and pastries across Europe, the company collapsed after five years, due to what Rodríguez called “big management failures.” He added: “It might sound easy, but it’s very complicated to run such a business, to freeze something that needs to travel far or needs a specific packaging.”

The setback forced Rodríguez to return to kitchen work for two years, in a vegan restaurant in Palma de Mallorca. After moving back to Barcelona in 2018, his partner convinced him that it was time instead to set up the pastry cooking school that they have been growing since. 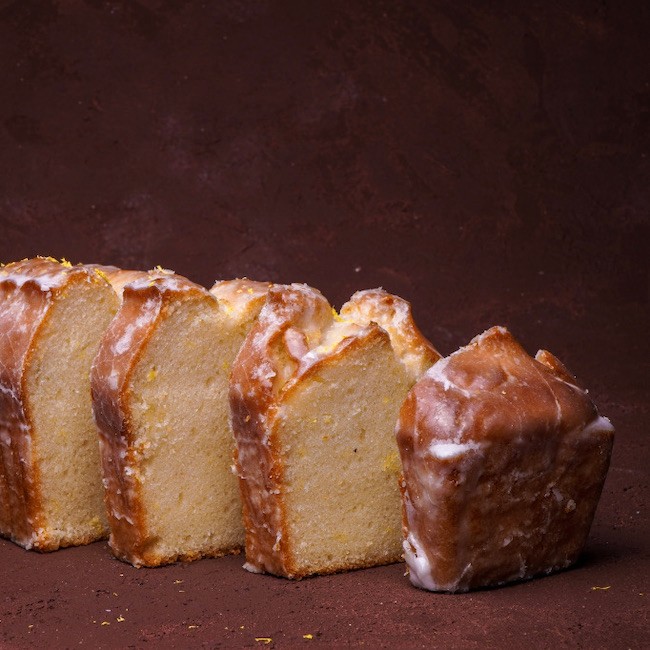 Lemon cakes and a school for the future vegan pastry chefs

In a country known for its rich and often heavy deserts, Rodríguez said that he remains struck by how much pastry chefs use ingredients like butter and eggs, even for recipes that had not traditionally always used them. “My family comes from the south (of Spain) and it used to be normal back then in Jaén to prepare roscos without butter or eggs, using instead olive oil, but that  no longer seems to be the case,” he said.

Vegan pastry, he said, was also his way of “really putting the focus back on the purest products and flavors: when I make a lemon cake, I want it to really taste of lemon, but if you try what is known as a traditional lemon cake, you often taste more the eggs and the butter than the lemon.” In his Instagram account (tonirodriguezLV) he shows his creations, from traditional roscón de Reyes to a decadent and also gluten-fee caramel tart.

Part of his cooking in fact uses water, “the cheapest and purest base.” And even though some pastry establishments sell vegan products at a premium, he argues that this is not justified by the cost of the ingredients: “I guess they can take advantage of the fact that they know that there are clients who will buy vegan whatever (the price).”

Four years after opening his school, Rodríguez sounds proud about vegan cuisine’s growing popularity, helped by the fact that many people are also switching their diets because of allergies or sometimes for religious reasons. “There is no chocolate manufacturer that doesn't sell a chocolate without milk and all the professionals want to have a vegan option, but the offer is still far below the demand,” he said.