Anyone who has their finger on the pulse knows very well that Spanish sherry is experiencing an important boom. Although this drink was once considered a popular choice for grandmas, and although this unique fortified drink from southern Spain has been misunderstood for many years, that's indubitably a thing of the past.

There is very much a Sherry revolution underway. Popular restaurants in major cities around the world now have sherry lists. Sherry bars are opening up everywhere, from New York to Tokyo to London. Consumption is increasing among younger demographics and in different parts of the world, such as in the UK, and awareness is on the rise. The International Sherry Festival, organized by the DO’s regulatory council, is growing every year to include activities from Colombia to Kazakhstan.

And while we can all agree that sherry is wonderful on its own, it’s also showing its strength when carefully combined with other ingredients. These days, sherry is increasingly popping up in cocktails concocted by contemporary bartenders around the world, who are joining in the revolution and helping to give this fortified wine a new lease on life. 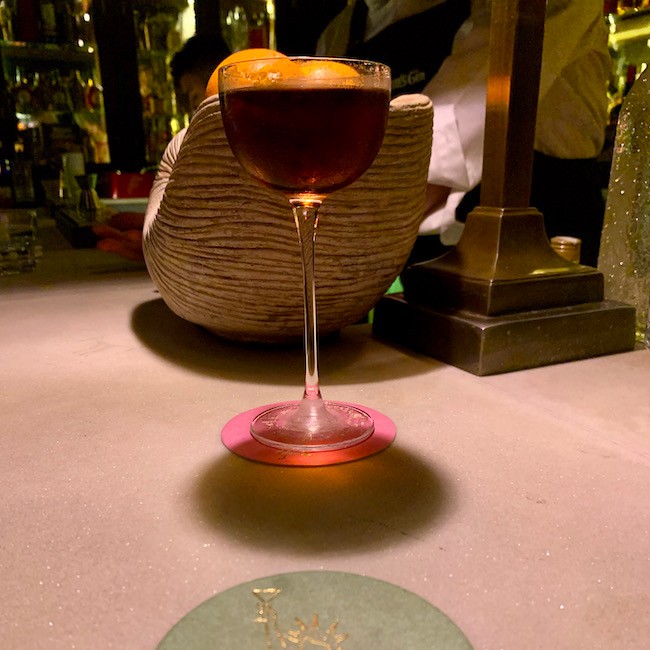 There are many reasons for sherry's growing popularity on the international cocktail scene.   For one, it's an ingredient with a very distinct flavor and it adds acidity to the final product. At Dante NYC in Greenwich Village, which was ranked 30th on the list of the World’s 50 Best Bars, expert bartender Rodrigo Leme uses sherry in his cocktails because “it adds a great level of depth, as well as some savoriness… [It’s also] quite versatile, which makes it such a great ingredient.”

Benjamin Fabio Cavagna, the bar manager at 1930 Cocktail Bar, Milan’s most beloved speakeasy and ranked 20th on the World’s 50 Best Bars List, also appreciates sherry's distinct flavor profile. “Sherry provides savory and sour notes that are not found much in other products, and this is very valuable. It also helps with mixing because, in the process, an oxidized and woody flavor emerges, which is typical of sherry but unusual because it's rare.”

Sherry’s popularity is also attributable to the growing strength of the low-alcohol cocktail movement, since fortified wines like this one offer an excellent base for preparing these types of drinks.

Sherry is a lower-alcohol ingredient that offers lots of flavor but goes easy on the “punch,” allowing people to drink in moderation. This is confirmed by Leme, who says: “As we move towards a lighter, lower-ABV style drink, I think sherry has a central role to play due to its versatility and complexity.”

Sherry on the Cocktail Scene, Then and Now

The use of sherry in cocktails is nothing new. Well-known examples include the classic Bamboo (known as the “Martini of the Sherry world”) and Adonis cocktails, both of which are made with a combination of sherry, dry vermouth, and bitters. The latter was created in the 1880s at the Waldorf Astoria’s famous bar in New York City and named after a Broadway musical. There’s also the Cobbler, which was popular in mid-19th century America and is made with sherry shaken with sugar and citrus.

Today, bartenders are getting creative when it comes to new ways to hook customers with unusual and often elaborate flavor combinations that leave a lasting impression.

At Dante NYC, customers can order mulled cider, which is essentially a clarified milk punch, served warm and made with sherry. Says Leme, “The natural fruit notes coming from the calvados citrus pair nicely with the dry tannins of the Oloroso. The drink was inspired by classic mulled ciders, but we wanted to give a new depth and richness to it, hence the addition of the sherry.

Over in Italy, Cavagna created the Flying Dutchman, a nod to the ghost ship that sails the Cape of Good Hope. This mystical, romantic cocktail is “bitter and aged with the most Spanish ingredient ever, Valdespino Amontillado sherry,” and also contains Mhoba white rum and Hepple gin.

Diego Cabrera, the bartender behind the award-winning bar Salmon Guru, is a huge sherry fan and uses a variety, from Palo Cortado to Manzanilla, in his creations. “Sherry makes everything more delicious. We use it to add complexity to our cocktails and to balance them out. Some sherries add a nutty flavor while others contribute saltiness.

“You can add a bit of sherry to any cocktail, from a Negroni to a sour. For us, sherry is an indispensable ingredient.” The leading barman is opening a Salmon Guru outpost in Dubai at the moment and many of the cocktails on the menu include sherry among their ingredients, to give them a unique touch as well as a nod to Spain. 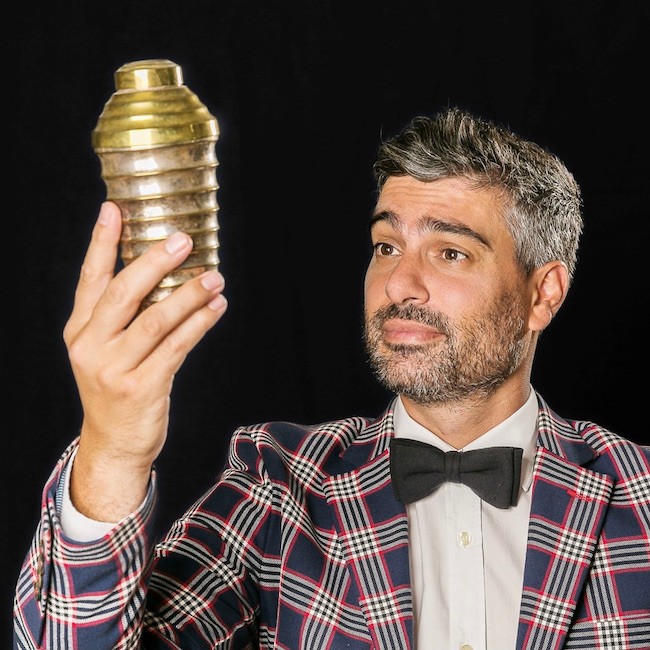 While all styles of sherry, from Fino to Manzanilla to Pedro Ximenez, can be used to prepare cocktails, different types clearly work better in different combinations. As it can be thin, syrupy, light, dark, tart, rich, dry or sweet, there really are many ways to use it.

Broadly speaking, drier types are better for balancing out citrus drinks while sherries that are denser and sweeter work best when combined with brown spirits.

For Leme, “My favorite is Palo Cortado, though I do love Oloroso too. You can use sherry in a variety of ways.” Cavagna prefers “Amontillado and Palo Cortado as they are less dry and richer in flavors and aromas.” For both experts, drinking sherry on its own, or mixing it with tonic for a simple cocktail, still has plenty of draw.

The Future of Sherry Cocktails  What does the future hold for cocktails made with sherry? Says Leme, “Although it hasn't been a widely used ingredient historically, I see it as more popular now.”

As the craft cocktail industry grows, and bartenders and mixologists continue to think outside the box, we can expect to see more sherry use. As the experts say, this famous drink from Spain has such a broad range of flavor profiles and is so incredibly versatile that it would be a crime not to leverage it to continue to raise awareness about sherry and, of course, to prepare clever, creative cocktails.

Sherry Brandy, the Spanish Spirit from Andalusia that is a Warm Pleasure