The Irresistible Evolution of Spanish Gastronomy

Anyone who has ever set foot in the country knows that a deep love and passion for food is an inherent part of Spanish culture. Locals and chefs alike know how to select and combine the best of the exquisite ingredients at their fingertips to create superb results…from olive oils, almonds, and tomatoes to their exceptional range of cured hams and wine-soaked goat milk cheeses.

But how has this wonderful archetype of Spanish culture evolved into the ground-breaking Spanish cuisine that we all know and love today?

It’s clear that Spanish gastronomy is a result of centuries of evolution and respectful cooking techniques, and at the heart of it all is an unfaltering focus on quality, flavour, and sustainability.

Where it all began

Basque chefs that inspired a whole generation of innovation for Spanish cuisine. Adrià used the quintessential foods of his home country, like the classic Spanish omelette (or tortilla española), gazpacho, and patatas bravas, but reimagined them with a fresh perspective and served them in unique deconstructed forms.

The many imaginative and traditional chefs across Spain took inspiration from this and applied new rules to their own creations, kick-starting a revolution which resulted in a change to the way we perceive Spanish gastronomy today.

They reinvented traditional dishes with unique and exciting twists, all while maintaining a deep respect for culinary traditions. Tasting menus became a form of creative expression and the concept of fine dining was recreated using more simple, modest ingredients.

The impact was felt both inside and outside Spain, affecting the culinary techniques of chefs across the world. Importantly, this revolution didn’t override Spanish culinary traditions, but instead provided a fresh perspective and new approach to cooking. It meant that traditional dishes were brought back to the forefront, with a newfound respect and excitement. 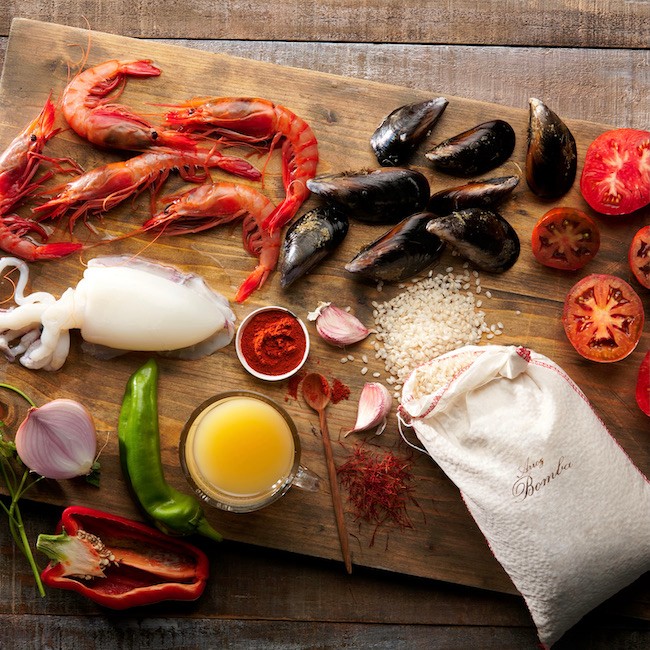 The essence of Spanish gastronomy

This gastronomic revolution wasn’t just down to expert chefs though. The first link in the chain is Spain’s food producers, who each have a significant role in preserving centuries old techniques while adapting them to new developments. It’s through their commitment to quality and sustainability standards that we continue to enjoy the bountiful array of Spain’s local produce at its best today.

Let’s also not forget the myriad of Spanish home cooks, who for centuries have combined humble ingredients to make culinary combinations using techniques and recipes that are at the core of Spanish cuisine. It’s their creative approach to cooking that remains integral to Spanish gastronomy. And with an abundant array of the country’s fine PDO and PGI products increasingly available for home cooks to explore, this continues to be the case today.

The hub of Spanish gastronomy

But of course, Spaniards don’t just eat at home – it’s well-known throughout Spain that food is the social heartbeat for the country, with a plethora of vibrant tapas bars, cafes and restaurants to choose from wherever you land.

Madrid, Barcelona, and San Sebastián have long been known as buzzing hubs for gastronomy with San Sebastian having more Michelin Starred Restaurants per square mile than any other place on the planet.1 But now many other areas are now being recognised throughout Spain as culinary hotspots and foodie destinations.

There are 228 restaurants with Michelin stars in Spain, which equates to 261 stars across the country. Plus, in the Worlds 50 Best restaurants list this year, Spain features in three of the top 10 and six of the top 50!

As the cuisine continues to evolve, the result is a focus is on terroir and a product-centric approach that delivers on flavour, quality and sustainability.  The future is both ground-breaking and exciting.

For years, restaurants across the UK have been offering some of the finest Spanish cuisine there is, but with so many to choose from, the challenge is knowing which are the best when it comes to a truly authentic and quality experience. That’s where the Restaurants from Spain certification comes in.

José Pizarro, renowned chef often referred to as the godfather of Spanish cooking has restaurants in London and Surrey. Here’s one of his excellent tips on how to tell if you’re in an authentic, high-quality Spanish restaurant:

"It's important when I'm going to a Spanish restaurant that it has a very good Jamón Ibérico - the more acorn-fed the pig - the better the ham, and it should be carved perfectly. When you put it into your mouth the jamón will melt and you can taste the flavours from the acorns."

"How good the Extra Virgin Olive Oil is will tell you how good the restaurant is," Pizarro said, adding it should have a "lovely aroma as fresh-cut grass and a thick and intense colour." 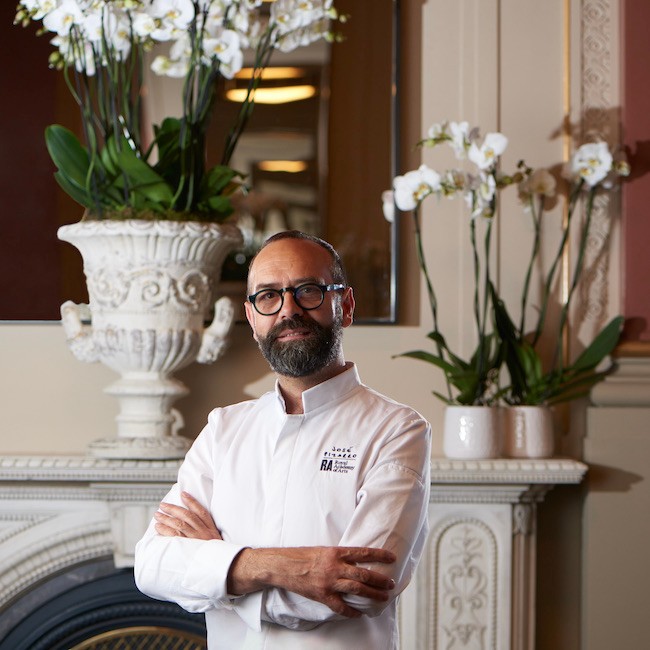