The platform is a top informational hub covering every aspect of Spanish food and wine, with contributions from industry leaders

It’s official! The results are in from the 2022 International Wine Challenge Merchant Awards for Spain, now in its 7th edition, and Foods and Wines from Spain took home the distinction for the Best Online Platform.

It’s been a big year for Foods and Wines from Spain, which published many articles about wine in 2022, about everything from Atlantic reds and Galician Albariño to Spanish sherries. Many of them have been written by leaders in the wine world, such as Almudena Alberca, Master of Wine, and Ferran Centelles, former sommelier at elBulli.

Traffic to the website has grown exponentially over time, with more than half a million page views and almost 2 million impressions per month. Foods and Wines from Spain’s stellar content is also available across social media, as it has a solid presence on Facebook, Twitter, Instagram, and YouTube. Every 2 weeks a newsletter is sent to subscribers, highlighting the best content shared on the web.

Foods and Wines from Spain is primarily aimed at food and wine professionals, such as journalists, distributors, importers, etc., although the information is also appealing to consumers. 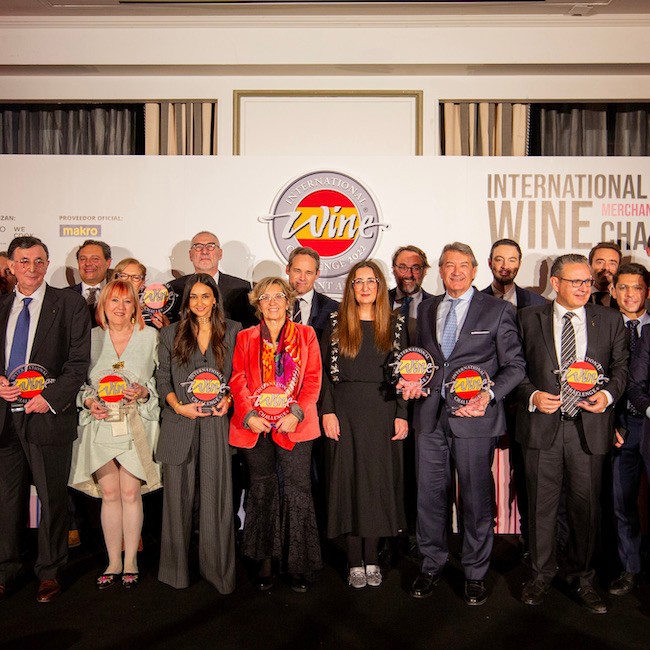 It features information about Spanish foods and beverages, export companies, retailers, trade fairs, wineries, and winemakers, as well as chef and restaurant profiles, the latest news in Spanish gastronomy, recipes, and much more.

The award ceremony was held on November 28th at The Westin Palace in Madrid, and the winners were decided by a panel of experts led by Pedro Ballesteros, Master of Wine. Other members included wine journalists and critics, sommeliers, and other industry professionals.