Spain appeared on the list of the top 16 finalists, thanks to artisan cheesemaker Los Payuelos and its sheep’s milk cheese Pata de Mulo Curado

This international event welcomed more than 4,300 cheese from 40 different countries. They were judged by retailers, food commentator, procurement managers, and cheesemakers from all over the world. Spain performed extremely well at this event, with 566 of its cheese taking home some type of distinction: 17 supergold, 95 gold, 172 silver, and 282 bronze awards.

The World Champion Cheese went to the Le Gruyère AOP surchoix, from Swiss cheesemaer Vorderfultigen and affineur Gourmino. In the top 16 finalists there was one from Spain: Pata de Mulo Curado, from Los Payuelos, a raw sheep’s milk cheese. 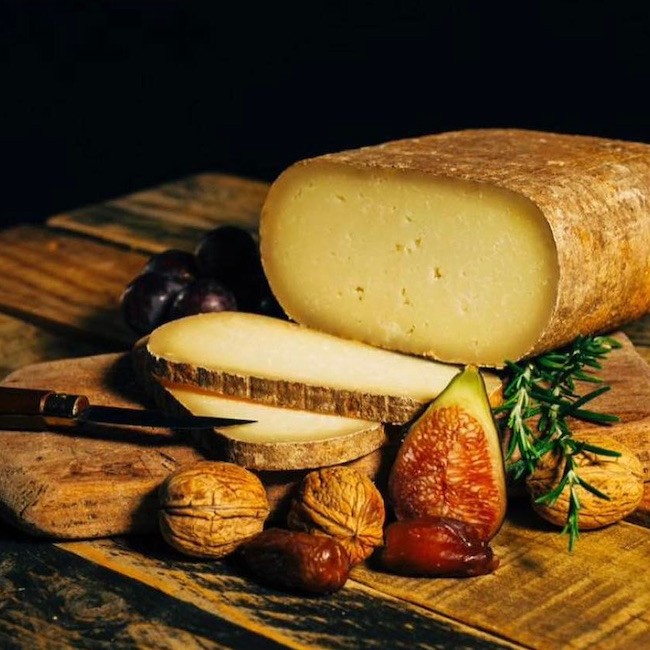 All in all, it was a very successful competition for Spanish cheese makers and their delicious creations.