Spain, surpassed only by Germany, reported a 10% increase in production in 2021 compared with the previous year

Spain has a new position to celebrate: it’s officially the second-largest beer producer in Europe.

According to recent data from Eurostat, production in Spain increased by 10% in 2021 compared with the previous year, securing the country this coveted position, surpassed only by Germany. Within Europe, Germany, Spain, Poland, and The Netherlands account for 52% of total beer production.

Last year, Spanish brewers reportedly produced 6 billion liters of beer, 344,000 more than in 2020. Broadly speaking, brewers had a good 2021, with production returning to growth, in beer both with and without alcohol, after being battered during the global pandemic. 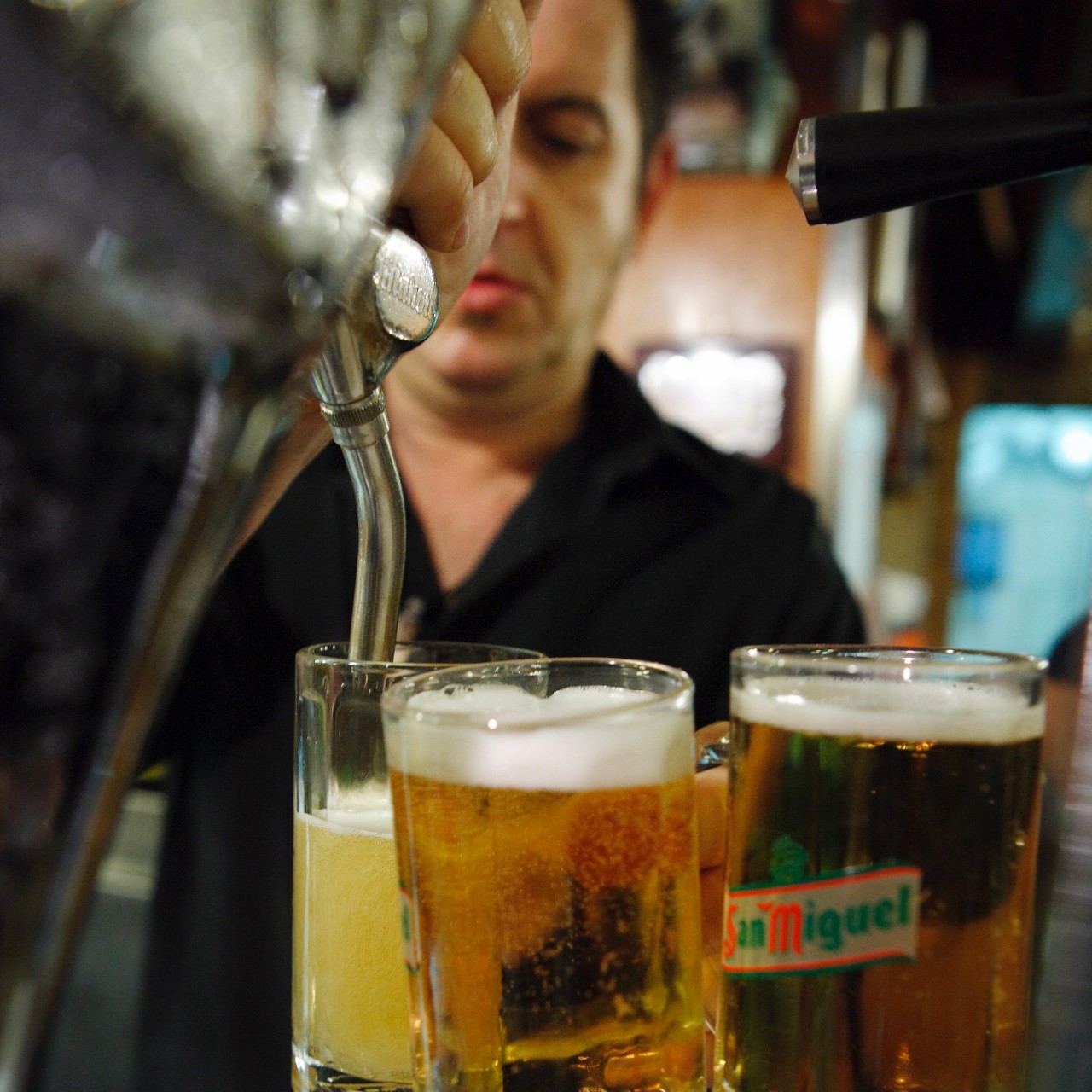 Despite Spain and Germany’s solid positions, The Netherlands is actually the European country with the greatest exports. And while Spain lags behind slightly in this category, Spanish beer has been steadily growing in international markets. In fact, it exported 3.63 million hectoliters in 2021, a new record, according to cincodias.elpais.com. Other positive data related to the sector include the recovery in employment, which amounted to 400,000 in 2021.

There are three main companies that account for most of the brewing in Spain: Heineken, Mahou-San Miguel, and Damm. Together they account for 80% of the market.