Exports of DO Rías Baixas Wine Maintain Their Upward Trend

The DO’s exports performed spectacularly well in 2018, confirming their popularity in the US, the UK, Canada, Sweden, Belgium, Germany and Holland 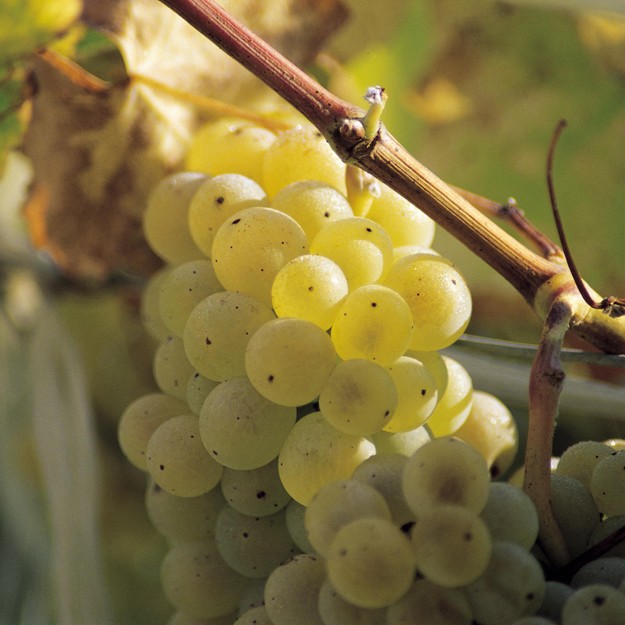 DO Rías Baixas wines performed incredibly well in international markets in 2018. Not only did exports expand by 9.32%, wines were sold at higher prices with an increase of 10.35% in value. This performance confirms the DO’s upward trend.

Part of this growth is attributable to the certification of 25 million liters of wine over the course of the year, which enabled the DO and its producers to meet demand, both locally and around the world. An impressive 109 of the DO’s total 108 wineries are selling their products outside Spain, and most of them are relying on export plans that the Regulatory Council has put in place in different countries, including the UK, Poland, Mexico, Japan, Germany, Canada, the US and the Netherlands.

The primary destinations for DO Rías Baixas wines are the US, the UK, Puerto Rico, Germany, Ireland, Mexico, Holland, Canada, Sweden and Belgium, with notable growth of 48%, 52%, 91% and 93% in the latter four countries, respectively. The performance of exports was surprising in several markets, such as Russia, where the DO’s wines has seen incredible growth, and Norway and Sweden, where the governments have a very strict policy on alcohol.

The DO’s success did not occur overnight; on the contrary, the current situation reflects efforts over two decades to build its reputation outside Spain, and its companies have been dedicated to their internationalization efforts and to maintaining very high grape and winemaking standards. 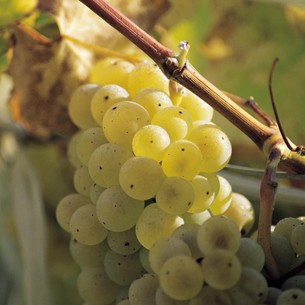 Where we are
Trade Commission of Spain in Düsseldorf