The Ribera del Duero DO is one of Spain’s most prestigious wine regions. The well-received top 100 tasting by Tim Atkin MW in London gave some clues to its increasing success in markets like the UK

As Spain’s largest market in terms of value for DOP wine*, the United Kingdom has long been a strategic destination for the country’s top wines.  Rioja has held the grand majority of the market share, but other regions such as Ribera del Duero DO are now making headway.

Marketing Director of the Ribera del Duero DO, Pablo Baquera, highlights a growth of more than 25% in exports to the UK market over the last four years, despite the pandemic. “The Ribera del Duero is one of the most exciting parts of Spain at present,” claims Robert Boutflower, Sales Director of Tanners Wine Merchants, based in Shrewsbury, England; “It used to be difficult to find balance, there was too much concentration, over extraction, too much oak. The wines were too much of everything and we couldn’t sell them. Now, they are much more harmonious, more appealing, more drinkable, although they are still made to last.” 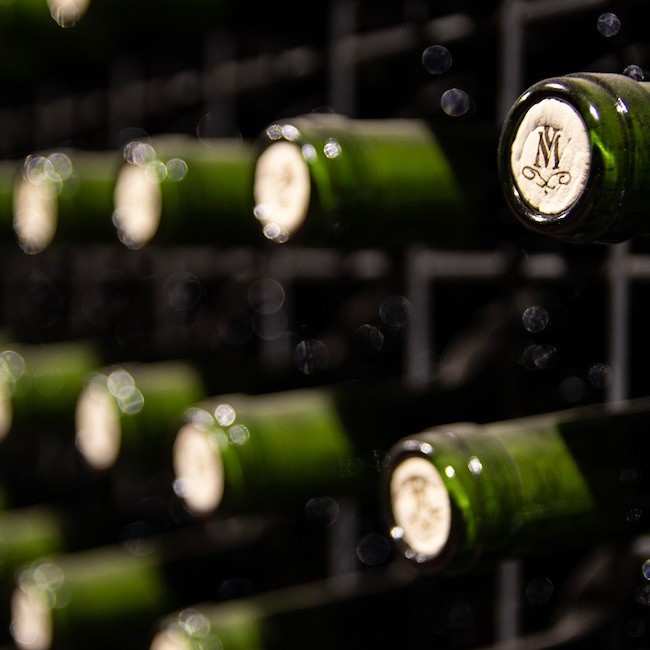 Tim Atkin MW, author of the report behind the tasting, agrees that you can talk about some general historic trends in the region; “The first stage, from about 1975 to about 1990, is what you might call the traditional stage, so in most cases, people were ageing in American oak and the alcohol levels are a bit lower. Then from 1990 approximately, to about 2010, as a general rule, there were a series of vintages where alcohol and extraction, and new oak, particularly French oak and colour, were given more importance. Since 2010, there has been a bit of a return to the past, where you now have a greater diversity of styles, so you have some people making vineyard-focused wines with quite low alcohol, you still have the ultra-modern style, you still have the ultra-traditional style, but you have lots of stuff in the middle, which is what I hope this tasting is mostly focused on, not the extremes at either end.”

When asked if this “moderation” translates to a more appealing style for the UK palate, Tim replied, “Attendees were saying, “I didn’t know Ribera made wines like this,” I think the style that people in this country associate Ribera with is that ultra-modern style of the 1990s to 2010 at its most extreme, with lots of colour and lots of French oak, late-picking. But I think that what is known in French as “le juste milieu” is where the answer lies. So yes, I think that they do appeal more to a UK palate; they’ve got more acidity, more freshness, better balance.” Rather than a general change in style, Pablo Baquera believes that it is this growth in diversity that accounts for the Ribera del Duero’s increasing export success: “In 2022, the Designation of Origin will celebrate four decades. Its evolution over this time has been exponential both in terms of the vineyard area and number of wineries. From the eight wineries and cooperatives that started out in 1982, with little more than 6,000 hectares of vineyards, the DO now constitutes a great family made up of the descendants of the original founders and talented individuals that have come from other regions to establish wineries in the DO. 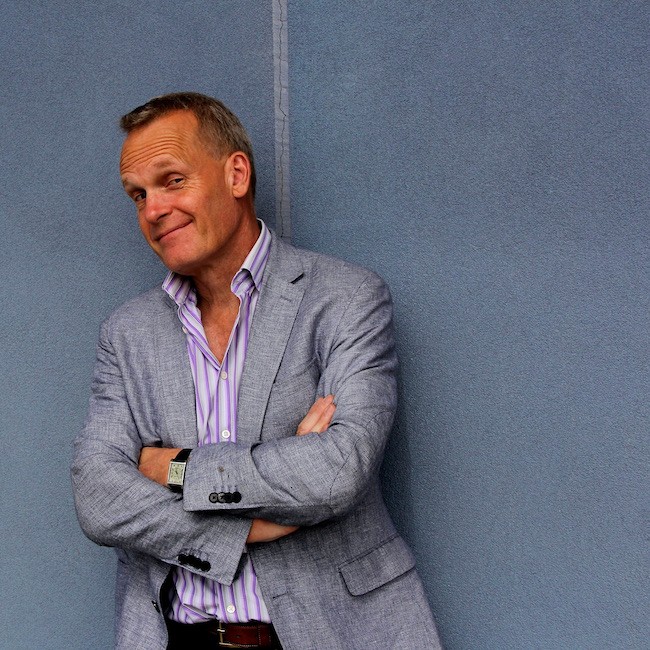 The region now covers more than 24,000 hectares and is made up of 308 wineries that are spread across the provinces of Soria, Segovia, Valladolid and Burgos. More than a change of style, I think it is more accurate to talk about the enormous diversity of our wines that are grouped into reds, from those that have a high fruit intensity and flavour on the palate, to the elegant wines for ageing (Crianzas, Reservas and Gran Reservas) that stand out due to their aromatic complexity, power and balance on the palate. Rosés that are fruity and refreshing and white wines that are fresh, fruity and have a good level of acidity, with more complex aromas added when they age in the bottle and the barrel.

It is true that in the United Kingdom there is great interest in aromatic wines that are balanced, fruity and have personality. Wines that express the terroir, and logically, this means that wineries from the Ribera del Duero DO focus their offer of wines to UK consumers on these styles.”

Rather than a heterogeneous region, the Ribera del Duero DO is starting to be better understood in terms of its distinctive terroirs which Tim Atkin MW describes as “a mosaic”. Although - as fellow Master of Wine and Technical Director of Bodegas Viña Mayor, Almudena Alberca explains - they can be grouped into in larger areas, with the highest altitude vines - up to 1,100m - in the eastern-most province of Soria. The calcareous rock and narrow river at this point also means there is less erosion. As you travel down the valley, through Burgos and Valladolid, the river widens, with a greater variety of alluvial, sand, clay and stone-based soils. The western-most area of Valladolid has lower altitude – although still 600-750m - and a warmer continental climate. 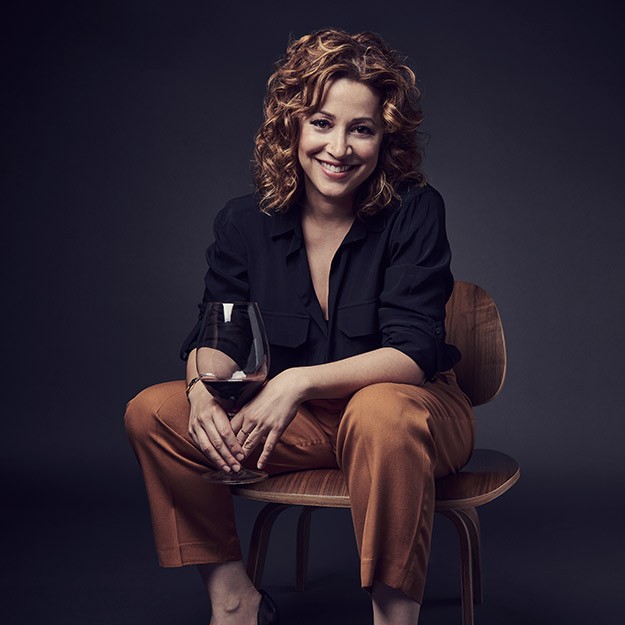 This diversity is reflected in the different styles of wine. For example, Almudena uses a greater proportion of fresher, more acidic fruit from higher-altitude, older vines in Burgos and Soria in wines for longer ageing, such as Viña Mayor Reserva. Riper fruit from Valladolid adds more body to younger wines. She has also recently added two wines to the Secreto range, one focused on the Sorian sub-region and the third on fruit from Burgos. Legaris is another mayor winery that has launched a range of village wines, featuring two wines from Burgos - Moradillo de Roa and Peñaranda de Duero – and one from Soria.

The range of varieties is another key factor in the region; as Tim Atkin MW explains; “What the region can offer is truly unique, high altitude Tinto Fino and at lower altitude, Tempranillo blended with other things, some of which may be historic but have been abandoned, including Bobal and Monastrell. I think its future is at the top end – it’s a low-yielding region with vintage variation. These are structured wines and we need to convince consumers to wait to enjoy them.”

The Canary Islands and their Iconic Grape Varieties: an Exciting World to Explore

Why America Is Intrigued By Spanish Wines