Just Like Honey: New Trends in the Most Natural Sweetener

In the interior of Spain's Valencia province, there's an unusual and surprising connection with mankind’s past. The Cueva de la Araña (Cave of the Spider), which is around 6,000 years old, has a painting which shows a woman climbing a ladder made of ropes trying to access what looks like a beehive carved into the rock. There's no doubt that she's a beekeeper, as a group of giant bees hover around her.

Honey from bees has attracted human beings since time immemorial, as it's a food with a sweet and pleasant taste and is an excellent energy source. Additionally, many studies have demonstrated its antibacterial, anti-inflammatory, and antioxidant properties.

Spain is the leading country in Europe in terms of the number of beekeepers, with more than 35,000. Honey exports amounted to 28,365 tons in 2020, considerably higher than in previous years (22,467 in 2019 and 23,107 in 2018). “In recent years, honey consumption has increased notably worldwide and also in Spain. It's a natural product that many people are focusing on once again," explains Jesús García, owner and manager of Ebremel, a company founded in 2019 that markets all types of honeys, but specifically those from the Terres de l'Ebre region in the Catalan province of Tarragona, where it's based.

According to García, Spanish honey is highly recognized "for its quality, naturalness, and purity." Ebremel produces several varieties of honey made by bees from the nectar of different flower species, such as orange, rosemary, and acacia, as well as products derived from pollen and propolis, from food supplements to syrups. It also makes candy and lollipops. “There's a growing interest in these types of products, beyond honey. We export to various countries in Europe. In Germany, for example, they're very interested in mixtures of honeys with propolis and pollen." 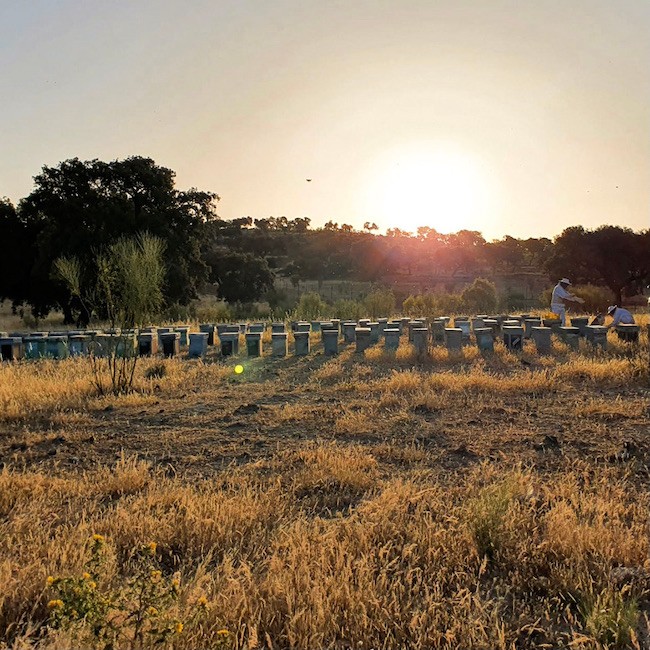 There are other companies, like Tesela, for which the last two years have been especially sweet. This start-up, created in 2020 as part of the Ecoenergías del Guadiana group, broke new ground in Spanish honey. Its honey jars, which have cardboard tops and a very attractive design, have led Amazon marketplace to choose Tesela as a success story. “Our packaging is the silent seller," says Beatriz Román, manager of Tesela.

But its capacity for innovation is not limited to packaging. “We make honey in our solar parks, which allows us to create value and employment. The idea arose after finding a honeycomb in one of the solar parks," explains Román. Although the company is based in Extremadura, it also has hives in Andalusia and Castile-La Mancha.  Although, in the beginning, it was difficult to convince beekeepers that the solar parks were an ideal place to produce honey, their current relationship is based on trust and friendship.

The resulting product is also high quality: "It’s raw honey that’s neither mixed nor heated. It goes straight from the hive to the table," says Román. They market it as broom, eucalyptus, holm oak honey, etc., and it’s already present in more than 17 countries. "We’re exporting to Germany, France, the Netherlands, Austria, Italy, Bulgaria, the United Kingdom..." 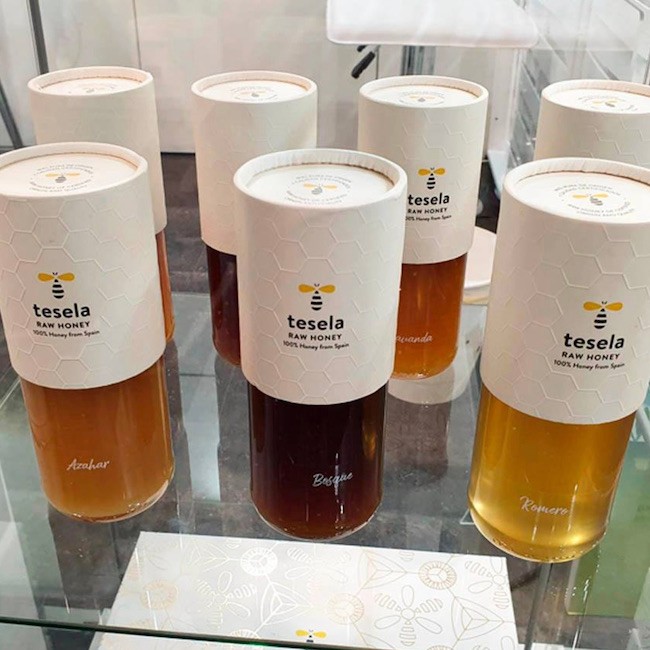 Rafael Muria, fifth generation at the helm of Miel Muria, founded in 1810, can confirm that there’s buzz around Spanish honey and that it’s valued beyond our borders. In fact, his company just won several distinctions at the 2022 London Honey Awards. "Spain is synonymous with quality, and thanks to all the hours of sunshine, we also have the capacity to produce a large quantity of honey.”

Muria, who learned the art of beekeeping from his grandfather and father, also highlights his profession for helping to preserve bees, essential for nature’s lifecycle. "At Muria, we collect what the bees produce in a totally natural way so that it reaches consumers and is of exceptional quality." They market a wide variety of honeys, including one prepared with black garlic. A true example of innovation after more than two centuries in the business. Undoubtedly, honey is experiencing one of its sweetest moments. 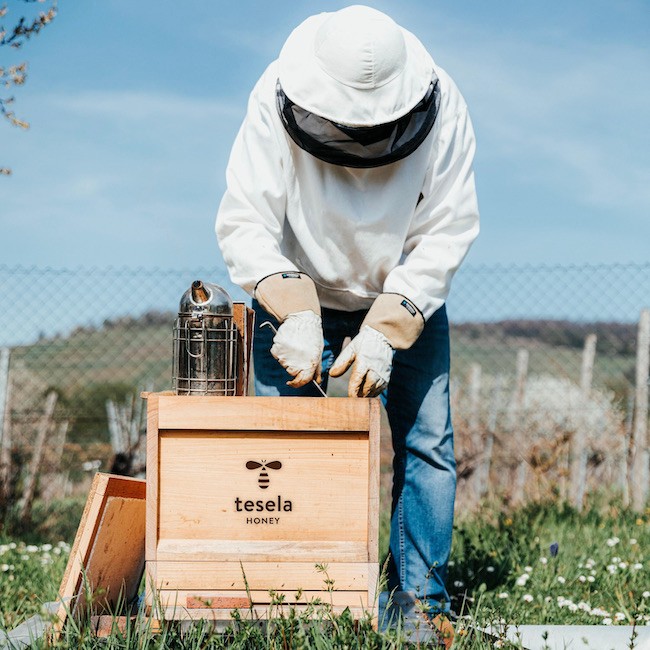