The prestigious 2023 Michelin Guide for Spain and Portugal announced its latest round of Michelin stars last night at a special event held in Toledo.

Atrio, in Cáceres, and Cocina Hermanos Torres, in Barcelona, both received additional stars and are now 3 Michelin star restaurants. With regard to Atrio, the guide describes it as “an elegant, delicate proposal where the restaurant has returned to its roots with local, gastronomic traditions, captivating customers with their passion, sincerity, and technical excellence.” There are now 13 restaurants in Spain with 3 Michelin stars. 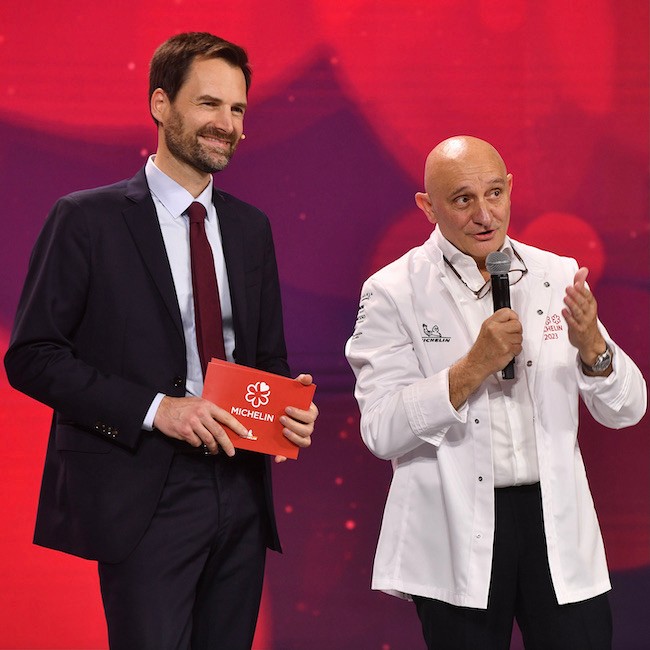 A total of 29 Spanish restaurants received their first Michelin star. In Barcelona, that included Enigma, by Albert Adrià; Aleia, run by Argentine chef Paulo Airaudo and Spanish chef Rafa de Bedoya; Mont Bar, by Catalan chef Ivan Castro; and Slow&Low, run by two chefs, one of them, Francesc Beltri, is from Barcelona. 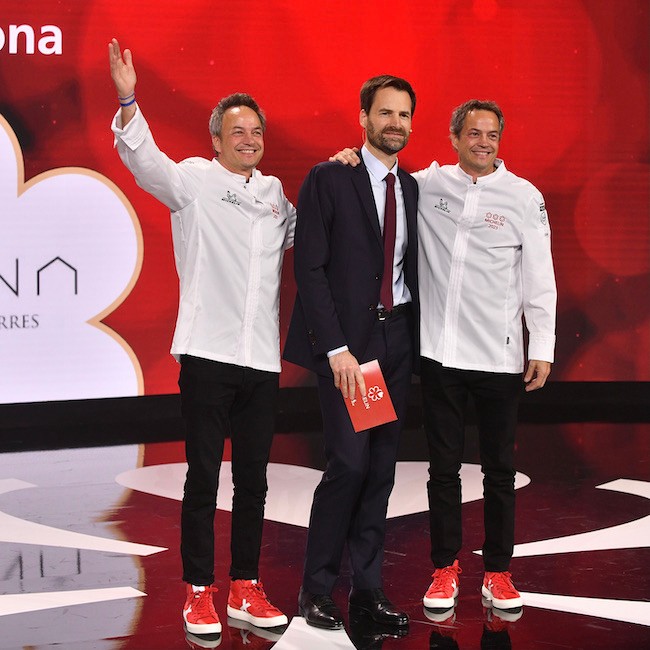 Additionally, 13 restaurants received Green Michelin stars, in recognition of their commitment to the environment. This includes Cancook, in Zaragoza; Muxgo, in Las Palmas de Gran Canaria; and Ambivium, in Peñafiel.

These Are the New Spanish Restaurants with Michelin Stars