The Queso de Murcia al Vino DOP is a goat cheese with a creamy texture that has been soaked in wine. We talk to Michele Buster, award-winning importer of Drunken Goat in the US market.

Murcia, in southeastern Spain was elected the country’s Capital of Gastronomy in 2020 - an award that was partly influenced by its world-famous goat cheeses. The most unique of these protected regions is the Queso de Murcia al Vino DOP ; a goat cheese that has a creamy texture and, having been soaked in wine, it also offers unmistakable fruit-forward wine aromas.

We talk to Michele Buster from Forever Cheese in NYC, an award-winning importer of Drunken Goat, about why this cheese has carved its own niche in the USA today. 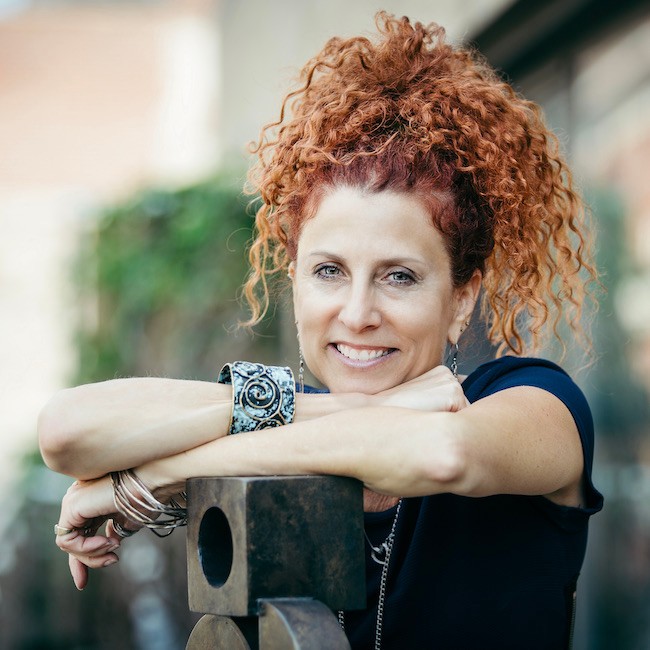 Firstly, please can you explain Drunken Goat to us. Is this the main type of goat cheese from Murcia?

There are actually two main types. We were the first to bring in these types of goat cheese to the country: the Queso de Murcia DOP and the Queso de Murcia al Vino DOP. Other regions, like La Mancha, are also making goat cheeses, but we’ve been instrumental in helping to protect and promote this particular DOP in the US market.

I first tasted this cheese in 1996 at the Alimentaria trade show in Barcelona, Spain. We really liked it and we started importing it. I was actually looking for a manchego sheep's cheese at the time, and this was the first goat cheese I ever liked. It is easy to explain to the American public as a snackable cheese because it is mild. The richness in butterfat makes it not as animal-y as you’d get with more traditional types of goat cheese.

The Drunken Goat is a semi soft goat cheese with 60 days of aging, and it has been soaked in the traditional Doble Pasta wine of the same region. The native Monastrell grape used in the wine helps give this creamy cheese a fruity wine finish, while the cheese rind itself takes on a dark violet color.

They couldn’t pronounce the name of Queso de Murcia al Vino (the region earned its DOP status later on), so nicknames kept coming up. I just brainstormed a name one day. This style of cheese was created following an Italian cheese soaked in wine must. Seeing as our cheese is soaked in real wine, that’s where I got the inspiration to call it Drunken Goat. 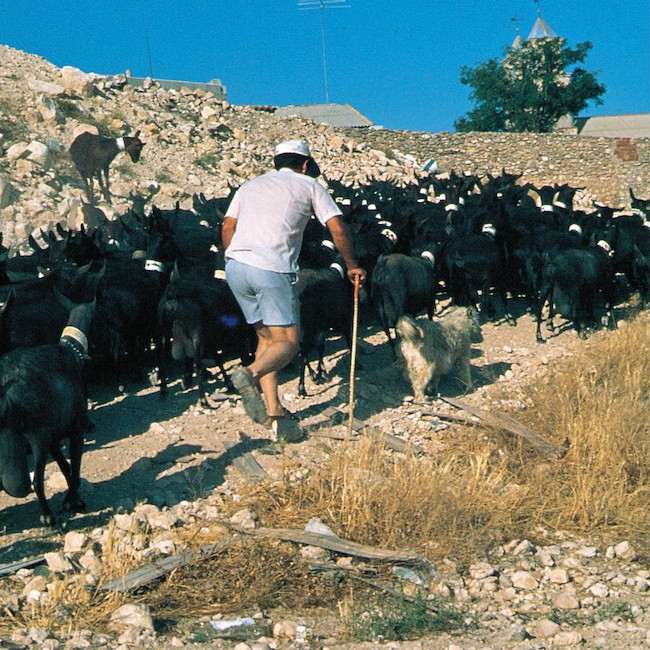 Murcia has a long history in goat cheese making. Can you tell me what has defined this region in terms of goat varieties, the environment, and other factors of production?

This type of cheese is different from other regions because it is made with milk from the murciana grenadina - the goat of choice - native to the region. They produce a good amount of milk that is rich in fat and protein - the murciana are like a magical breed that are actually used in about two thirds of the goat cheese production in Spain, but not all are grass-and-herbs fed. I’ve always considered Murcia to be an amazing region, like the fertile capital of Spain.

The flavor profile falls in the hands of the cheesemaker, but in this DOP there are four or five producers I can think of that are creating goat cheese without the goatiness - By that I mean that it’s more like a sweet goat cheese. Any time you use this breed you get a buttery flavor.

The ganaderos i.e., the goat-herding community, had all this goat milk in abundance but, as farmers, had no power in promoting themselves outside of the country. So, they hired a consultant who came up with the idea for this new goat cheese product to be soaked in wine because he saw that trend in Italy. Very shortly thereafter I stumbled on it and brought it into the marketplace.

We were so pivotal in helping them to popularize the goat cheese that they gave us an award - we catapulted this cheese to its success! Over 25 years we have imported literally hundreds of containers of Drunken Goat.

The famous Steven Jenkins, who has done so much for the cheese industry in this country, in his book The Cheese Primer, wrote in 1996: “I found this fantastic cheese in Spain, it’s a wine-soaked goat cheese and I certainly hope someone starts importing it to the US”. I wrote to Steve and I told him - it’s already here!

And finally, for the US consumer who wants to try DOP Queso de Murcia al Vino, what would you recommend in wine pairings? Can we see Drunken Goat on fine dining menus?

Definitely, the Drunken Goat cheese can be paired with a wine like Jumilla DO that is not overly fruity and made from the same Monastrell grape variety. I like this cheese with white wine also, but my preference would be a sparkling rosé wine with a perkiness to it, such as Cava DO , to highlight the sweet elements in the cheese. 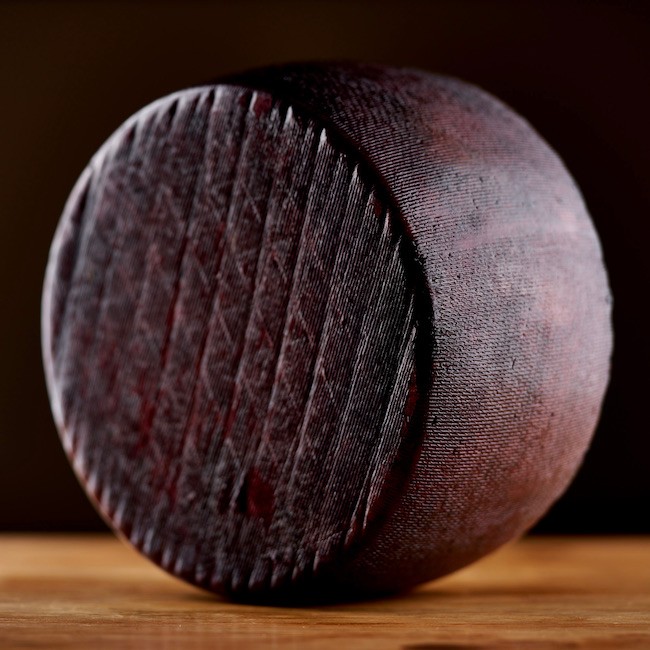 Are you Kidd-ing? Thanks Michele, this has certainly given us food for thought!