Albillo, the Delicate White Grape you Will Love

Patricia Langton takes a look at the new role for the white Albillo variety for making elegant, aromatic and attractive wines

The more discerning Spanish wine lover and wine merchant may have already come across Albillo, an ancient white grape variety and one of many obscure indigenous varieties which are being revalued throughout the Spanish regions.

It’s important to establish that there are two Albillo varieties: Albillo Real and Albillo Mayor hailing from the provinces of Madrid and Castilla y León for the main part. In terms of growing cycle both are early varieties with a short cycle and the first varieties to be harvested in mid-August. One aspect which sets them apart is acidity level which tends to be greater in the case of Albillo Mayor.

Albillo Real plays a small but valuable role alongside red wines in Vinos de Madrid DO  with 240 hectares planted to the variety. Back in the 16th century it was highly prized as fruit and wine for the dining tables of the Spanish Royal Court. When Vinos de Madrid DO was established in 1990 the variety was classified for winemaking and has since become the region’s leading white variety and recognised for quality winemaking.

Today an enthusiastic group of producers including Bodega Marañones, Comando G and Las Miradas de San Martín, offer wines from vineyards in the San Martín de Valdeiglesias sub zone to the southwest of the province of Madrid. They source fruit from long-established plots including those of the prime Sierra de Gredos area.

Mario Bravo, head of viticulture at the Consejo Regulador, describes growing interest for Albillo Real in San Martín, he says: “Prices of vineyards and grapes are rising and there are some new plantations [created from old vine material] as well as examples of growers grafting over to Albillo.” 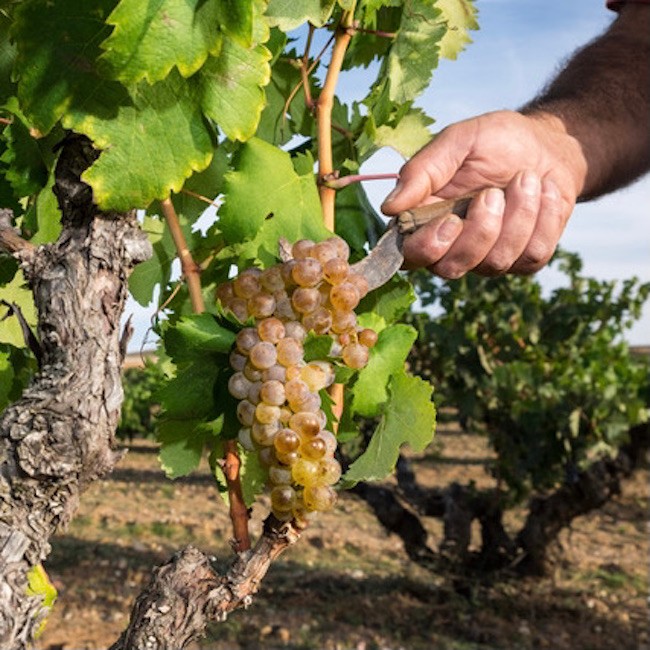 This is both encouraging and somewhat surprising as Albillo Real, a delicate thin-skinned variety, is very challenging to cultivate, as Bravo explains. The growing cycle is short with an early bud break making it susceptible to frost, storms and rain while the location of the vines, typically in mountainous locations, means that local wildlife can be partial to ripening grapes.

The vines are typically cultivated small plots which are generally over 50 years old and located on poor soils often featuring granite. In talented winemaking hands Albillo Real is capable of elegant, aromatic wine with an attractive texture thanks to a high content of glycerin.

Most wines made from Albillo Real here are fermented on the lees before some oak ageing which is generally in large and used oak barrels with care taken not to overpower the delicate fruit character of the wines.

Albillo Real is also found in the youthful Cebreros DO (Avila, Castilla y León) albeit in far smaller amounts to the main variety of the region which is Garnacha. As in Vinos de Madrid an enthusiastic group of winemakers are exploiting the potential of this traditional variety including Daniel Ramos.

Moving to Toro, in the south-west of the province of Castilla y León, Albillo Real  has a long tradition but the area under vine had diminished dramatically as the DO turned its focus almost exclusively to the red Tinta de Toro grape, a local take on Tempranillo. Recent changes in DO legislation have incorporated both Albillo Real and Moscatel de Grano Menudo for winemaking with the aim of recuperating the two white varieties which are believed to offer good potential blended for sweet wines.

There was a similar move with Albillo Mayor in Ribera del Duero as Pablo Baquera at the Consejo Regulador explains: “A group of our producers wanted to preserve Albillo Mayor as an indigenous and unique variety with great potential. They were discovering a versatile grape, very apt for aged wines and with lots of personality, but also a delicate one.” 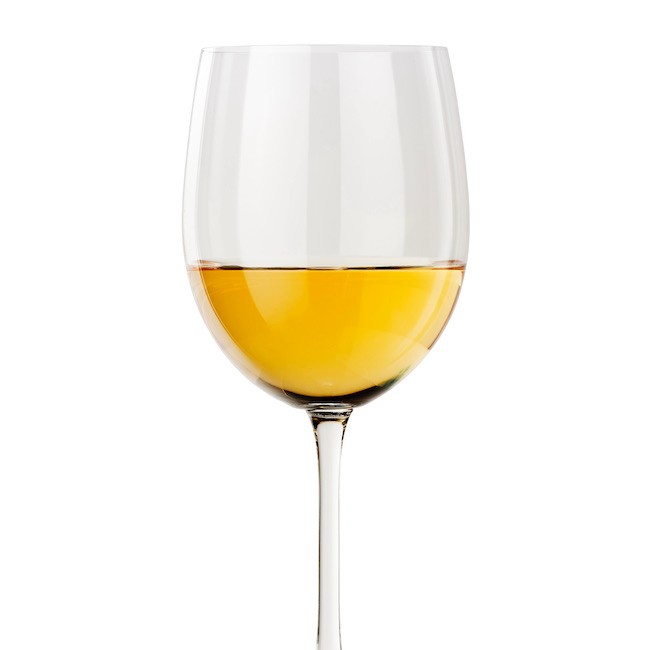 In 2019 Albillo Mayor became the first white grape to be approved for DO wines in Ribera del Duero. The variety accounts for around 500 hectares of the region’s total vineyard area of 25,000 hectares. Vines are typically 50-years-old or even older, including some pre-phylloxera vineyards, and often located alongside Tempranillo vines.

There are currently around 30 producers offering Albillo wines and it is hoped that more will back the variety over time. Baquera adds: “Production [of Albillo Mayor wines] is limited - we are talking about wines that are very labour-intensive - but there’s strong interest from the consumer and wines are being highly rated.”

The style of Ribera’s Albillo Mayor ranges from the more youthful Cillar de Silos  Blanco, made from 70-year-old vines and aged on the lees for eight months to remarkably complex wines such as Dominio del Aguila Albillo which is made from vines planted over a century ago. The 2018 vintage was fermented on the lees in oak vats and then aged in the barrel for a further 35 months.

Some producers blend a small proportion of Albillo Mayor with their red wines for freshness and acidity. One example is Amaya Arzuaga from Bodegas Arzuaga Navarro with 5% of Albillo Mayor in the 2016 vintage.

Producers of Albillo Mayor wines in Ribera del Duero, following the same path as those of Albillo Real in the aforementioned regions, is to offer fine authentic wines to be rated as highly as the finest from well known Spanish regions as well as classic French regions. The wines are certainly worth seeking out.